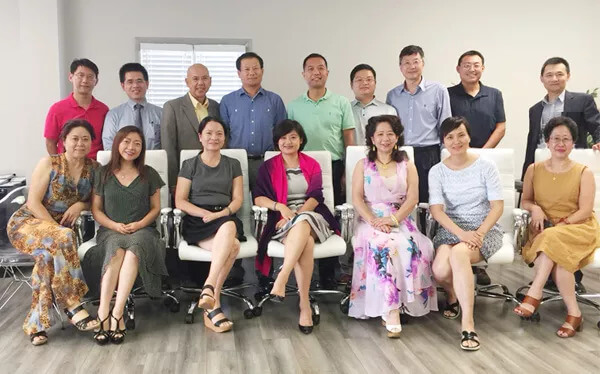 Richard Yang said, after the meeting, that the RTP branch has a lot of talents and great potential for development. Everyone brainstormed and talked freely, and put forward many valuable suggestions for the future development of CCCC. RTP branch will be under the leadership of the new president, and the talents of the new and old members will surely be able to overcome the difficulties and create a new situation to benefit the community. 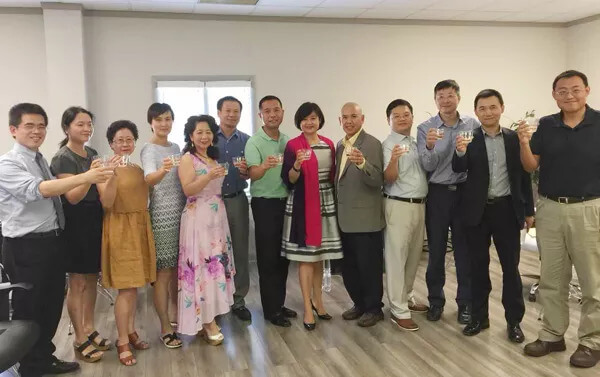